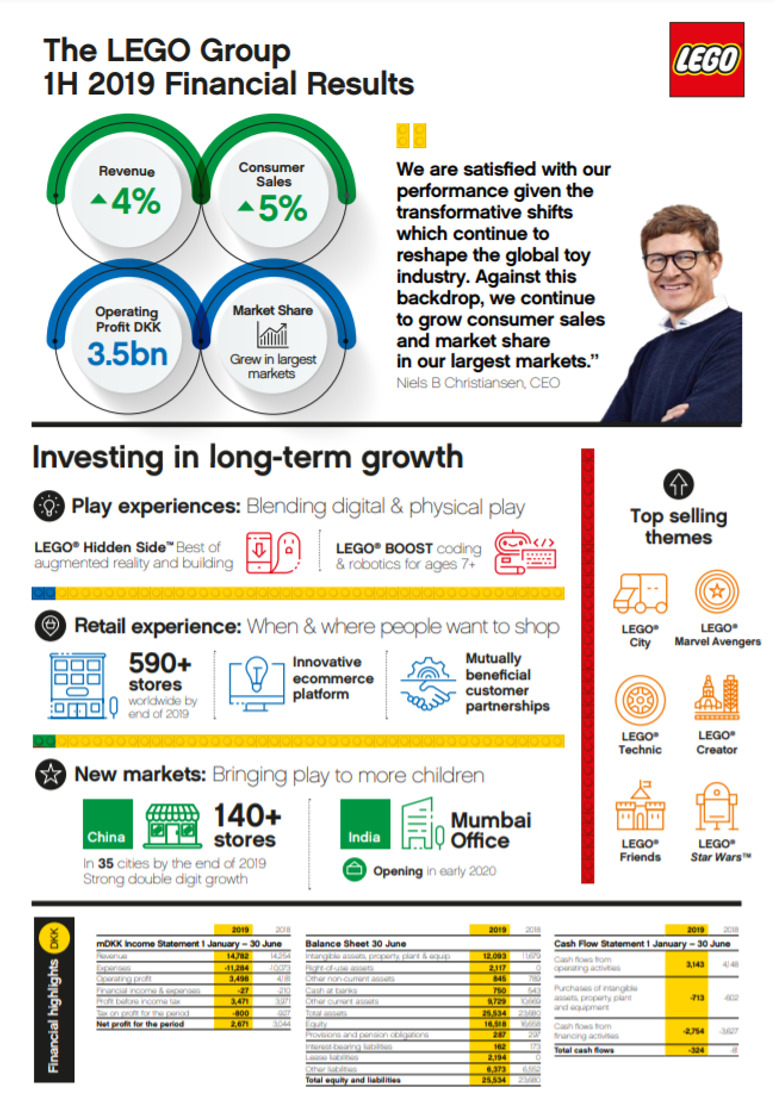 Revenue and consumer sales grew while significant investments were made in initiatives which will bring learning through play experiences to even more children around the world.

Operating profit was a solid DKK 3.5 billion.  This was a decline of 16 percent compared with the first half of 2018 due to the decision to step up investments in initiatives designed to create growth in the long term.

The LEGO Group CEO Niels B Christiansen said: “We are satisfied with our performance given the transformative shifts which continue to reshape the global toy industry.  Against this backdrop, we continue to grow consumer sales and market share in our largest markets.  This is thanks to our dedicated colleagues who are laser focused on collaborating with our valued retail partners and creating the very best brand experiences for fans of all ages. 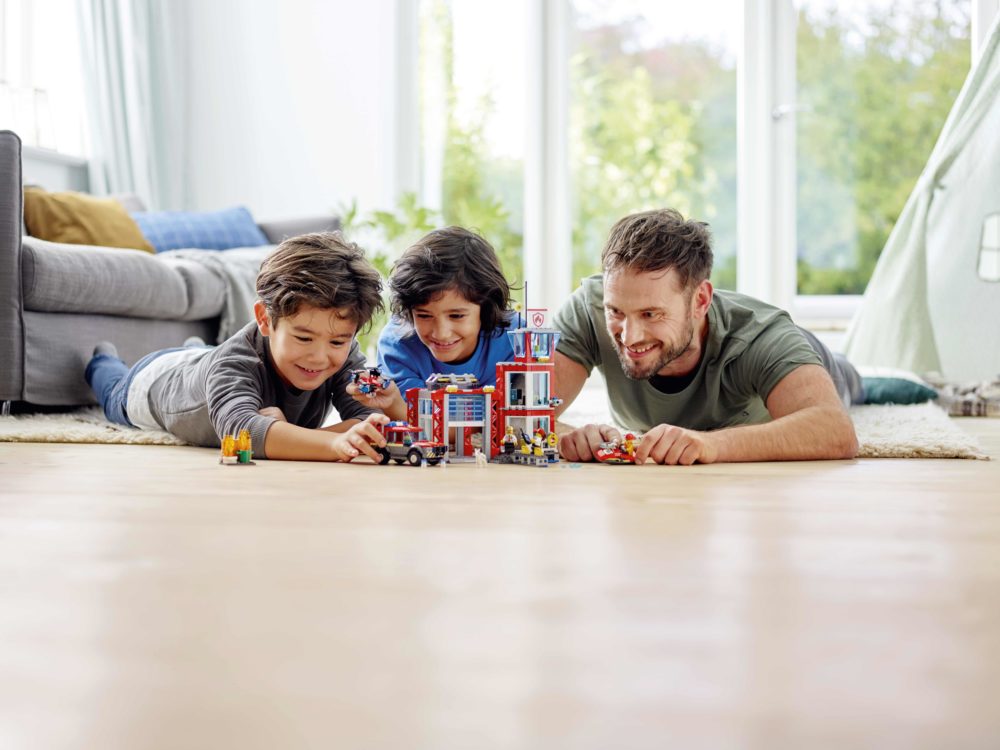 “At the same time we’re making upfront investments to create a strong foundation from which to grow in the long term and inspire future generations.  This includes opening new markets, expanding in China, creating innovative retail experiences and developing exciting new products and play experiences.”

Consumer sales in established markets such as the Americas and Western Europe grew single digits. China, a strategic growth market for the LEGO Group, continued its strong double-digit growth in consumer sales.

“We are pleased with the performance of our evergreen favourites such as LEGO City and LEGO Technic,” said Christiansen.  “We are also excited to explore innovative ways to bring the brick to life through digital play experiences such as new LEGO Hidden SideTM which blends the best of building with the awesomeness of augmented reality.” 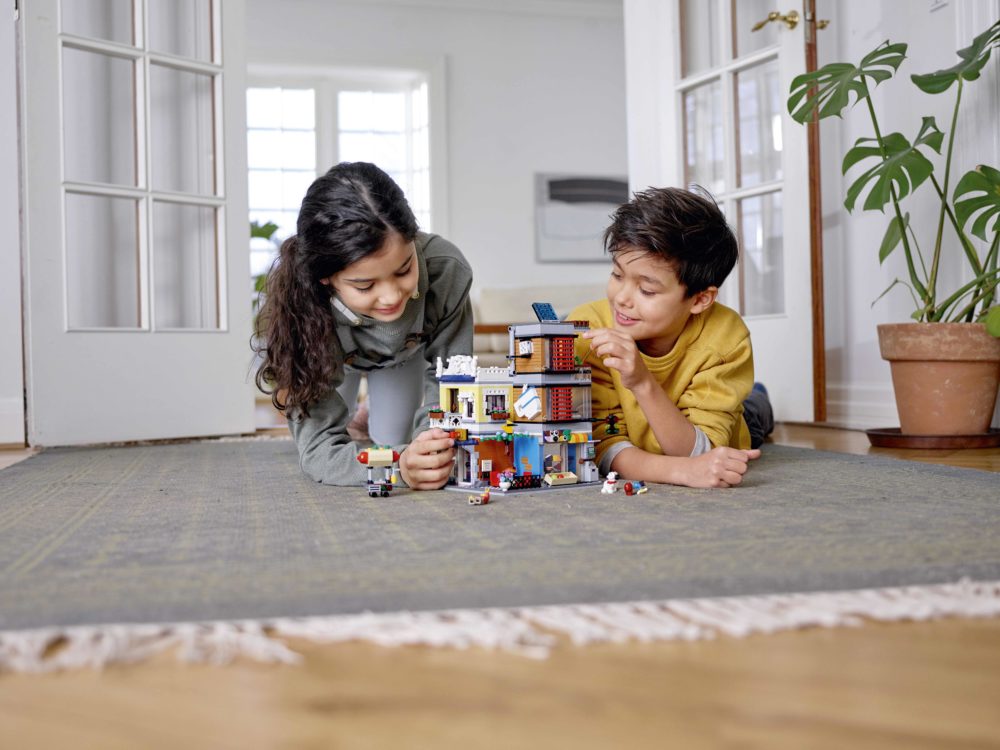 Expanding in new markets
The LEGO Group is stepping up investments to expand its global physical and digital footprint in order to reach more children around the world. The Group will continue to invest in China and is on track to have more than 140 stores in 35 cities by the end of 2019.

It will also open an office in Mumbai in early 2020 from where the Group will expand its presence in India.

“We see an opportunity to reach more Indian children and families who value the benefits of learning through play.  The growing middle class, importance of education and growing economy make India a logical next step in our efforts to reach many more children around the world,” said Christiansen.

Upgrading ecommerce and physical retail experiences
The Group is investing in upgrading its ecommerce platforms to improve the user experience for consumers and its service to retail partners.  In addition, more than 70 stores carrying the LEGO brand will open outside of China during 2019, including a flagship store in Amsterdam in December 2019.  It will be the brand’s fifth flagship store.

Christiansen said: “We are making these investments from a sound financial base to capture the opportunities being created by mega-trends such as digitalisation and global demographic and economic shifts which are reshaping the industry. Being ahead of these trends will allow us to inspire future generations of children.”

Christiansen said: “Play is more important than ever. When children play they learn skills that will be critical to their future success. The World Economic Forum estimates that 65% of kindergarten children today will have jobs that don’t yet exist. The only way children will succeed in this uncertain future is to have universal skills such as creativity, problem solving, resilience and collaboration – skills developed from the earliest age through LEGO play.

“Ensuring children can achieve their potential is what drives everyone at the LEGO Group to do all we can to inspire and develop the builders of tomorrow – now, and for generations to come.”